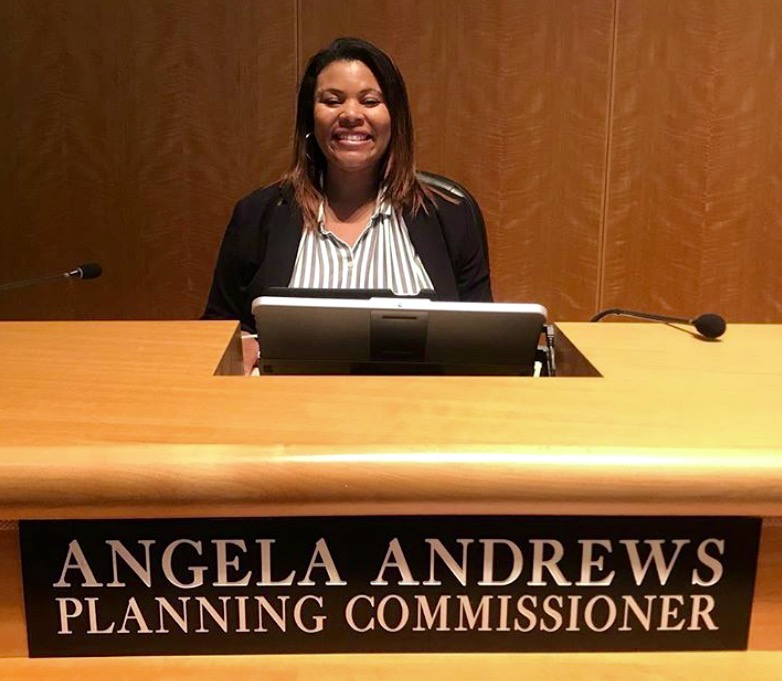 Angela Andrews is running for City Council to continue being a voice for the community. She started in 2016, when she co-created the SoHa Hood group to build pride and identity in South Hayward, and to support local small businesses. As Chair of the Hayward Clean and Green Task Force, she led projects like the Palma Ceia Park mural, beautification work at Five Flags and City Hall, and other quality of life improvements across the City. She won a Hayward Exemplary Award in 2019 for her work.

In 2018, Angela was appointed to the Hayward Planning Commission. As a commissioner, she has helped advance Hayward’s Downtown Specific Plan, giving residents a thriving local area for restaurants, entertainment and nightlife, increasing the number of small businesses and jobs in Hayward and making the City budget more resilient. Angela has made housing a priority, especially affordable housing, approving new housing developments across the City.

In her professional life, Angela is the Capital Portfolio Manager at Contra Costa’s West County Wastewater, where she oversees projects with annual budgets of over $20 million within a capital portfolio of $200 million. She is a proud member of AFSCME Local 1. Previously, she worked for 9 years in non-profit facilities and capital project management. 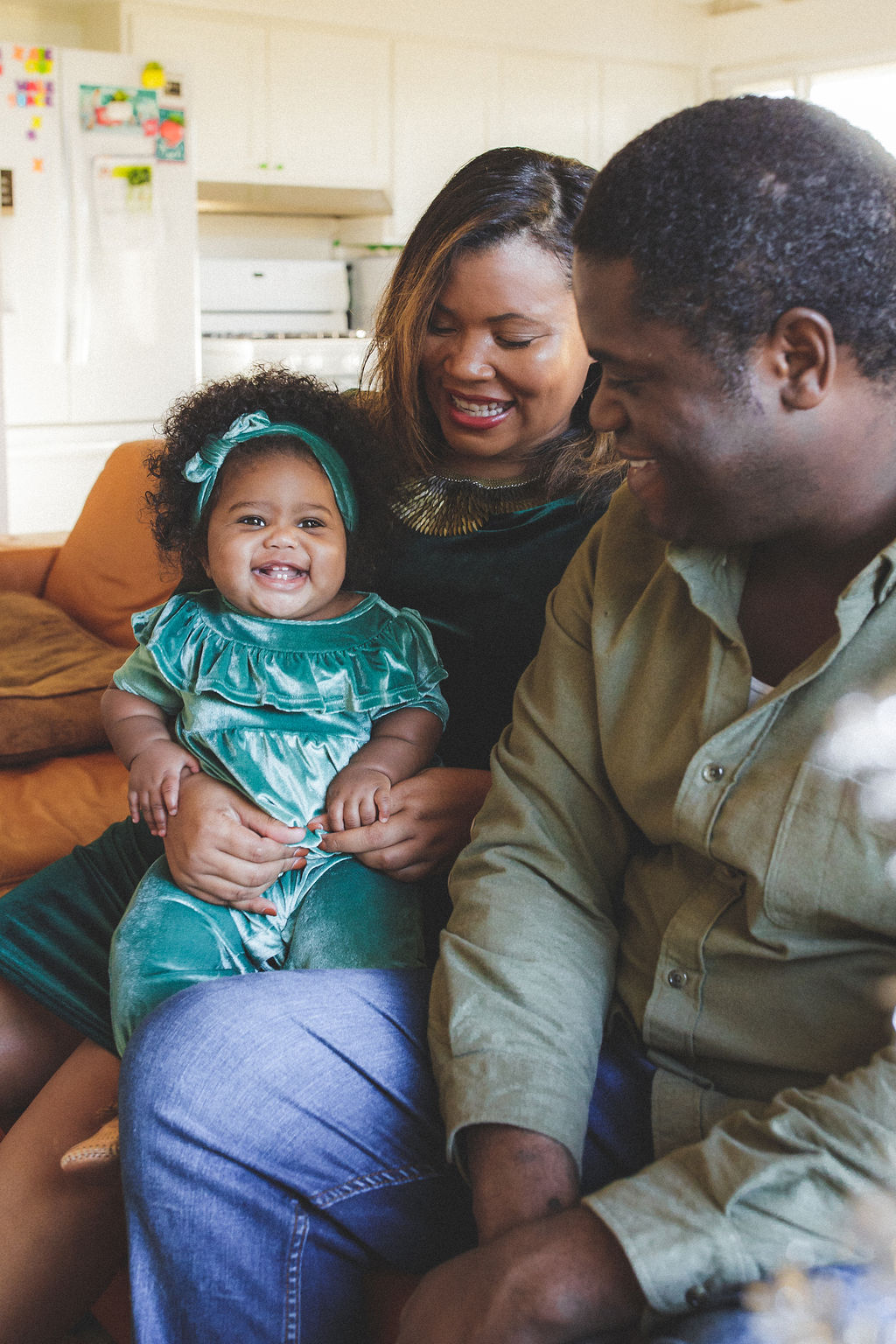 Angela was born in Southern California, where her father worked in the Los Angeles County Fire Department and her mother worked at a credit union. She attained a BA in Political Science and Sociology from UCLA and earned a Master of Planning from USC. She lives in South Hayward with her husband, Greg, and their 1-year-old daughter, Grier.